No single universal symbol for mother exists – that would be impossible. The Mother can be found everywhere, from the heights of the planets down to the Earth’s surface. Each person and creature on the Earth have a mother, making it reasonable that we each would have different, distinct ideas about what characterizes them.

Symbols are unique and personal to each of us, so there are no right or wrong interpretations. Because of this, the symbols associated with her are seemingly infinite. However, some are more common and prevalent than others, which are detailed below. 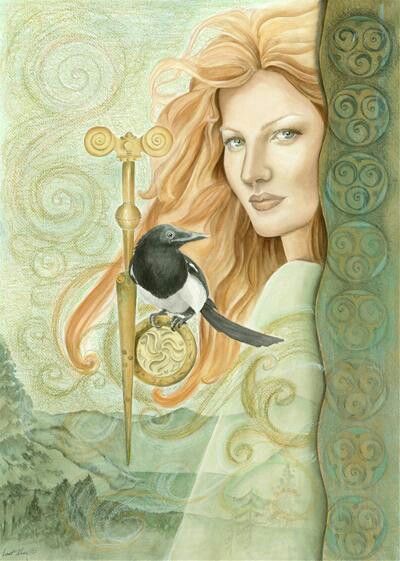 The triple spiral, also called the Triskelion symbol, is an ancient Celtic symbol with many spiritual aspects to it. However, the mother is definitely one of the strongest, as the branching out of the spirals is strongly indicative of the phases of womanhood: maiden, mother, and crone, all of which are connected.